Of around 770 surveys distributed (730 in Stoke St Gregory and 40 in Stathe and Athelney), we have received over 300 returns. This represents a 40+% return rate which is considered unusually high. (If you have not returned a survey but would like your views to be heard, you can still download a copy here and send the completed form either by email or by dropping it in to the shop.)

The high proportion of support is not matched by quite so high an expectation of how often people would actually use either proposed business, but there is enough there to suggest commercial viability at least. There is also enough volunteering support to make the project feasible.

The graphs alongside paint a clearer picture.

The reason that the PC started this exercise was to prepare the ground to move quickly if we found ourselves in a position where the village was in imminent danger of losing its existing shop and pubs. We never wanted to do anything that would undermine these businesses in their present form and we still do not.

Whether or not we ultimately go ahead is determined by what happens to the businesses, but community enterprises take a long time to set up, and we need to be in a position to move quickly if and when we need to, especially now that the survey results have shown a high level of support for the principle.

The next stage therefore is to set up a steering group, apply for a grant to cover initial costs, investigate finance and make sure that we have all the information we need to make the right decisions in the future. The steering group (which would later become the management committee) will need to include people who have a range of specific skills, and in due course we will be circulating details to all those who have suggested a willingness to take part.

Up until now, the project has been driven by the Forward Strategy Group, which was set up by the Parish Council as a general research and advisory panel. We are advised that the steering group should be separate from the PC. There are various reasons for this, but the main one is that the PC would not be eligible for grants that an independent body could attract. It would still need the support of the PC, but would not be directly answerable to it.

Later on, probably only once we know whether and in what form a community enterprise will be necessary, a public meeting would be held at which votes would be taken on the structure of the organisation, and the management committee would be elected.

If in the meantime, if the existing shop and pub/s are sold and their future existence becomes assured, then some or all of this preparation work may seem to have been wasted, but in that event the objectives will have been achieved by other ends. There is so much uncertainty around this however that it would be irresponsible not to prepare a safety net in the way we are proposing.

Our primary source of advice remains The Plunkett Foundation. Viv Price, our contact from Plunkett, is coming to speak at the Annual Parish Meeting on 24 April, to which everyone is invited. If you have any comments or questions about any of this, please feel free to email. 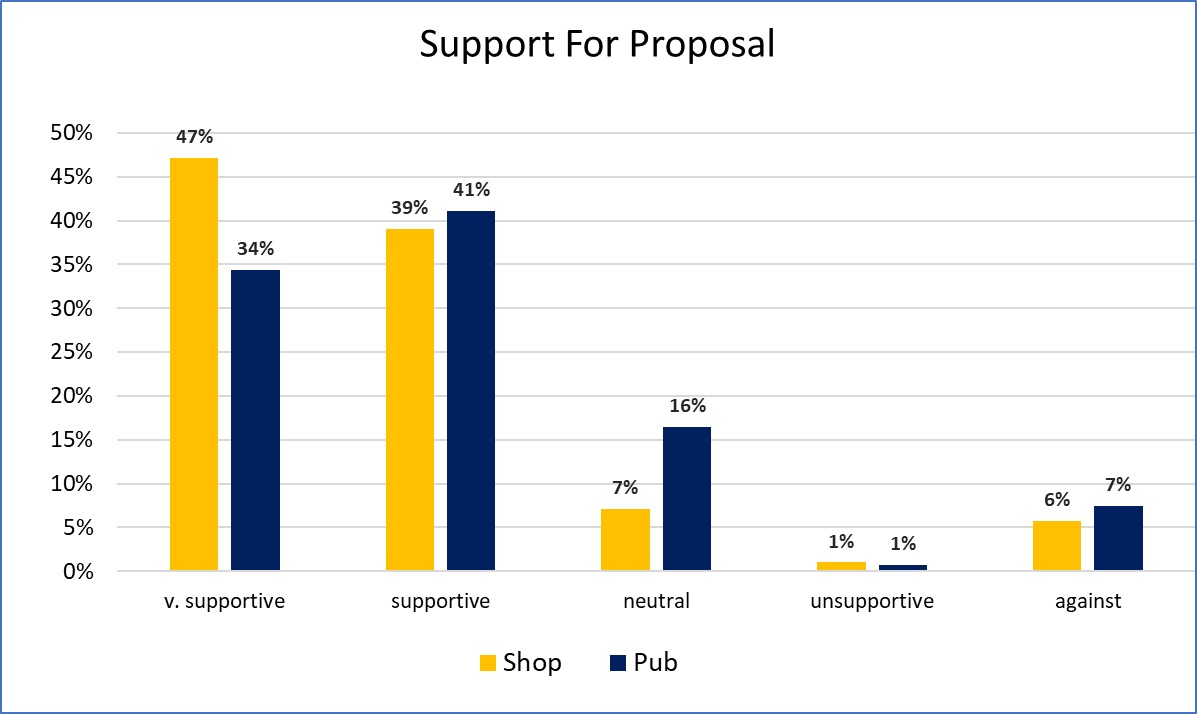 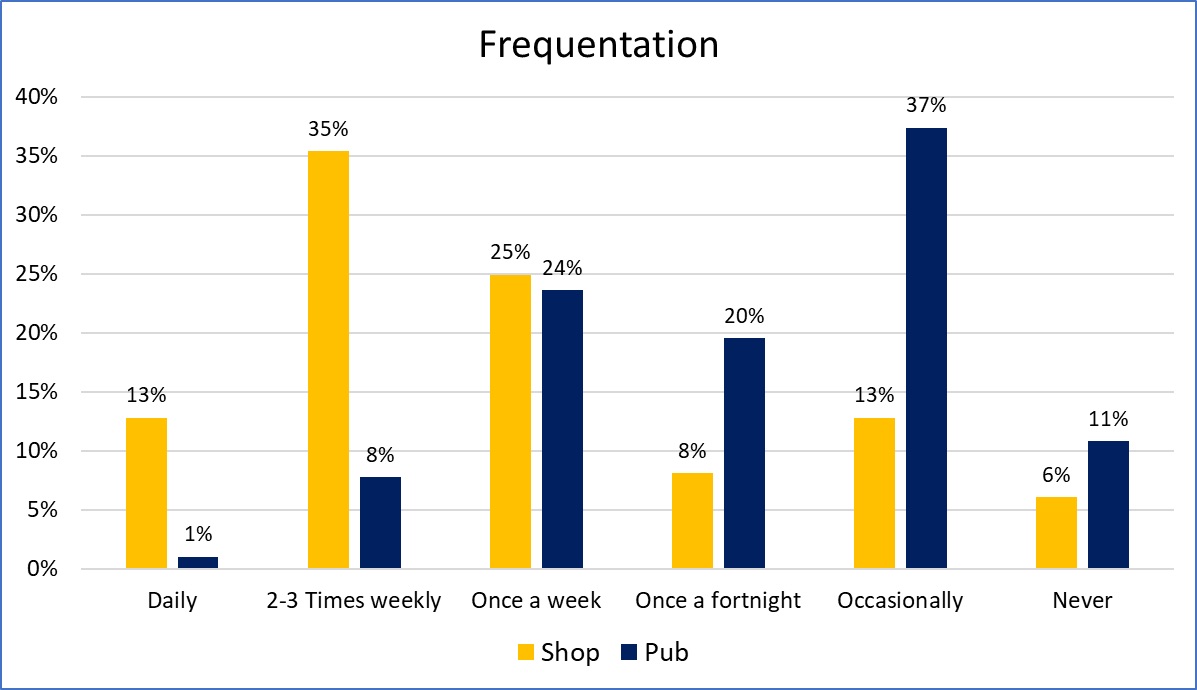 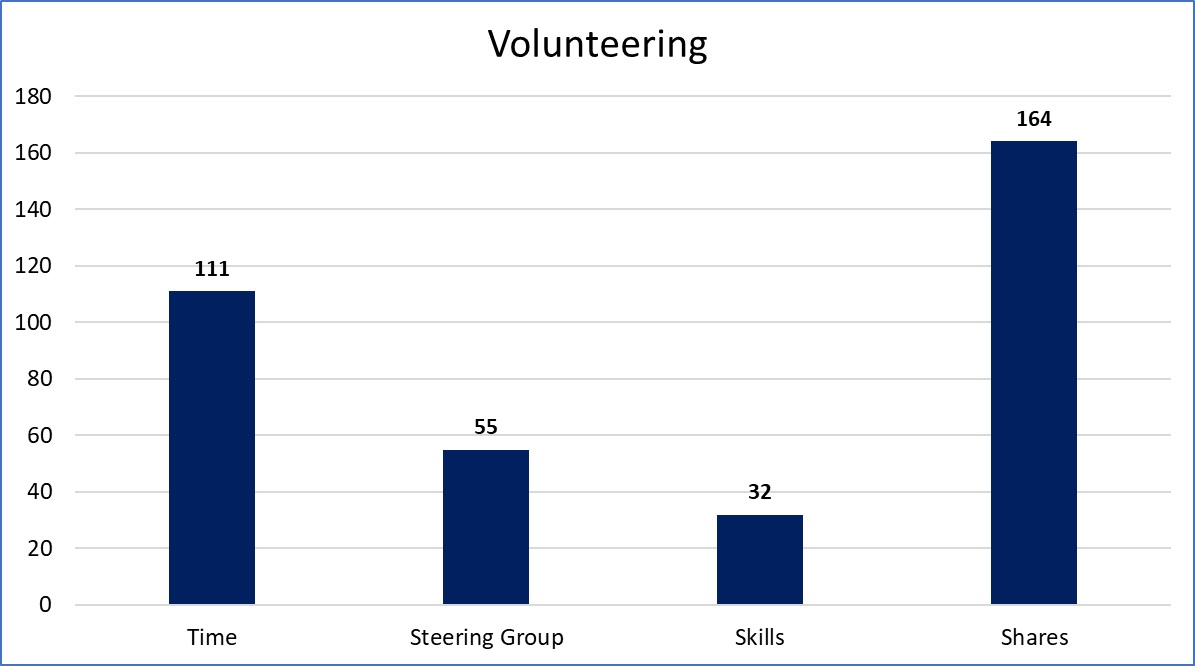 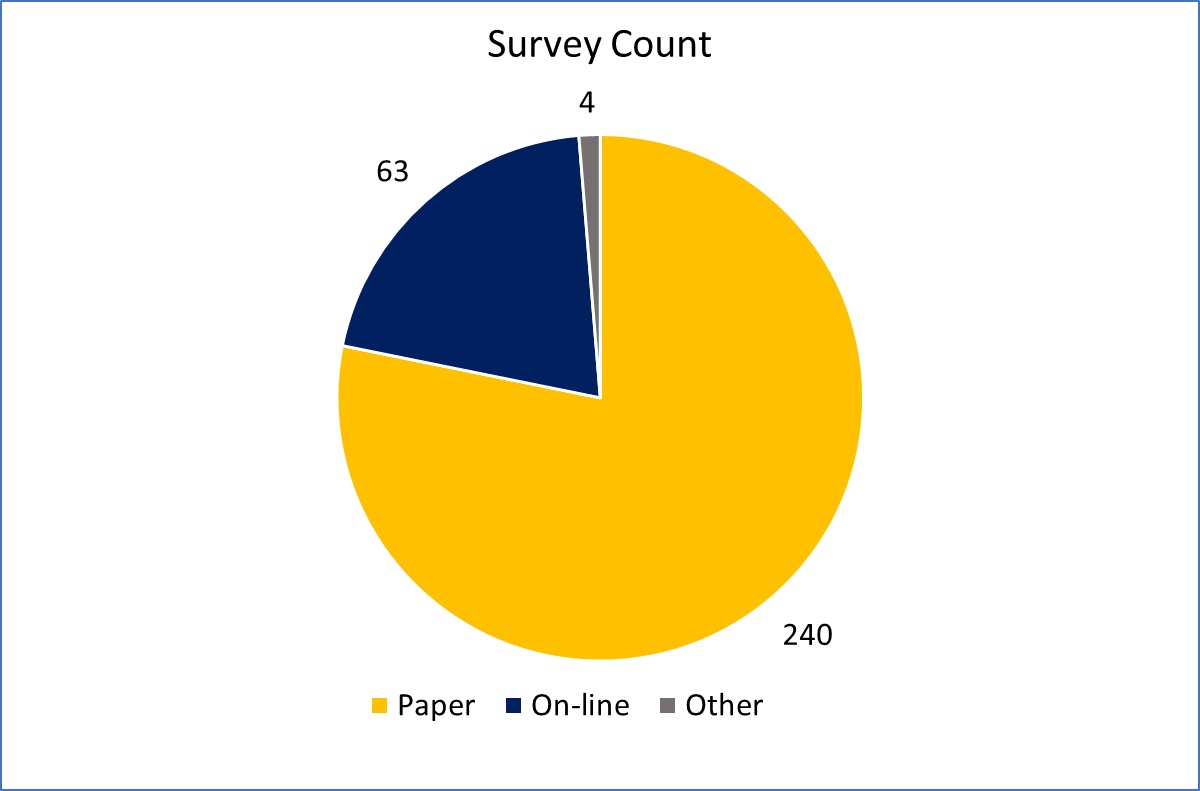