Update 12-9-19
Please read this Post to read about more disappointing delays to the plan to extend an all-fibre network to the village.
But also about a voucher scheme to cover installation costs for those who would like to join a 10+mbps wireless network in the meantime.

This page is still due for a rewrite, though nothing described below has changed very much. For more information on the molasses-slow process of improving the Somerset infrastructure, see the Connecting Devon and Somerset website. For a franker picture of what is going wrong, join the B4RDS Facebook group. I’ll try to keep this page updated as (if) the situation develops. In the meantime, if you have very low speeds, please do support the RBS wireless network. The aim is to cover all the parts of the village that are not close enough to a fibre cabinet, and there are no tie-in contracts.
Nick Sloan

There is no telephone exchange in the village, so landlines and wired broadband are divided between the two neighbouring exchanges of North Curry (01823 49…) and Burrowbridge (01823 69…). There is a fibre cabinet (N Curry exchange) at the end of Church Close in the centre of the village, and anyone within a mile or so if this should have access to a fibre broadband connection, though the download speed they can obtain is directly related to the distance.

The form of broadband that BT has chosen to implement is FTTC, or Fibre to the Cabinet: there is a fibre connection from the national network to the cabinet, but from the cabinet to the customer, BT uses the copper network that was designed for analogue voice calls in the late 19th century. This “last mile” has proved the bugbear of broadband provision in rural areas, and is the reason why about 30% of Stoke St Gregory residents do not currently have access to fibre, because they are too far from the cabinet that serves them. The previous protocol (ADSL) runs on copper wires all the way to the exchange and is less fussy about distance, but speeds are very limited, especially over long distances. Many properties in Curload and Churley are over four miles from the Burrowbridge exchange (which is actually in Othery), and can only achieve broadband speeds of between 1 and 2 megabits per second, or even less. Nobody in Stoke with a Burrowbridge number currently has access to fibre, and many N Curry subscribers in Meare Green and Huntham are also too far from their cabinet for fibre to be practicable. This plan shows the current disposition of the telephone network in the village, with the early stages of the wireless network (see below) added in yellow.

One solution to this problem is to use an alternative to wired broadband, of which there are three types, using three different types of wireless signal. Satellite broadband is available everywhere, but because the signal has to travel very large distances it suffers from high latency or lag: this causes delays between uploads and downloads which make any form of interactive activity very frustrating. Satellite also tends to have low caps (maximum data usage per month). The second alternative uses a mobile signal (EE etc), which is acceptable in terms of speed, but also tend to have low caps or high cost, and varies depending on you distance from the mast.

The most cost-effective alternative to wired broadband is probably wireless. From early 2017, there has been a wireless network in the village operated by Rural Broadband Southwest. The broadband signal is transmitted from a series of interconnected poles around the village. Each subscriber’s house has a small receiver mounted in any position from which it has direct line of sight to a pole. Intervening trees and buildings will interfere with the signal, so a number of relays is necessary in order to achieve universal coverage. You can request a visit from RBS to assess how straightforward it would be to get a wireless signal to you. The current speed offered by RBS is 10+Mbps, but it is expected that this will rise as the network matures. There is no contract period.

The local government group responsible for administering improvements in the broadband infrastructure is Connecting Devon and Somerset (CDS). The aim nationally is to provide universal coverage of “superfast” (24mbps+) speeds by 2020. The rollout of superfast is in three phases, of which phase 1 (contracted to BT) is almost complete. For various reasons there was almost a years delay in awarding the contract for phase 2 in this area, but eventually it was awarded to Gigaclear rather than to BT. This is probably good news. Gigaclear and BT are both commercial providers, but while BT has been clinging to its copper network and adopting the compromise solution of FTTC, Gigaclear has been forging ahead with a full fibre technology in which distance to the cabinet is no longer an issue. We do not yet know what Gigaclear’s plans for this area might be, but it is likely that they will eventually fill in the gaps left by BT by laying fibre along all the inhabited roads.

Subscribing to an alternative to wired broadband as well as keeping your landline is likely to be more expensive than tolerating a slow copper connection, but if you no longer have to pay a monthly line rental, it could well be cheaper—as well as much faster. Giving up the landline for voice calls may not be as problematic as you think: many people have gravitated to mobile for most calls, or another alternative is Voice Over Internet Protocol (VOIP). Various schemes are available, some of which enable you to keep your existing phone number, and calls are very cheap.

As part of their modest obligation to provide a minimum of 2mbps by the end of 2016, CDS (see above) set up a voucher scheme in order to subsidise the installation of alternatives to wired broadband—wireless, satellite or 4G—for those with very slow speeds. The deadline for applying for a voucher was the end of November 2016, and the deadline for redeeming the voucher was to have been the end of March, then June this year. This deadline has now been extended again to the end of September 2017, which is good news if you have a voucher but RBS has not been able to connect you yet. If you do not have a voucher, it seems probable that the scheme will be reopened to new applications at some point, but CDS are not giving a date. 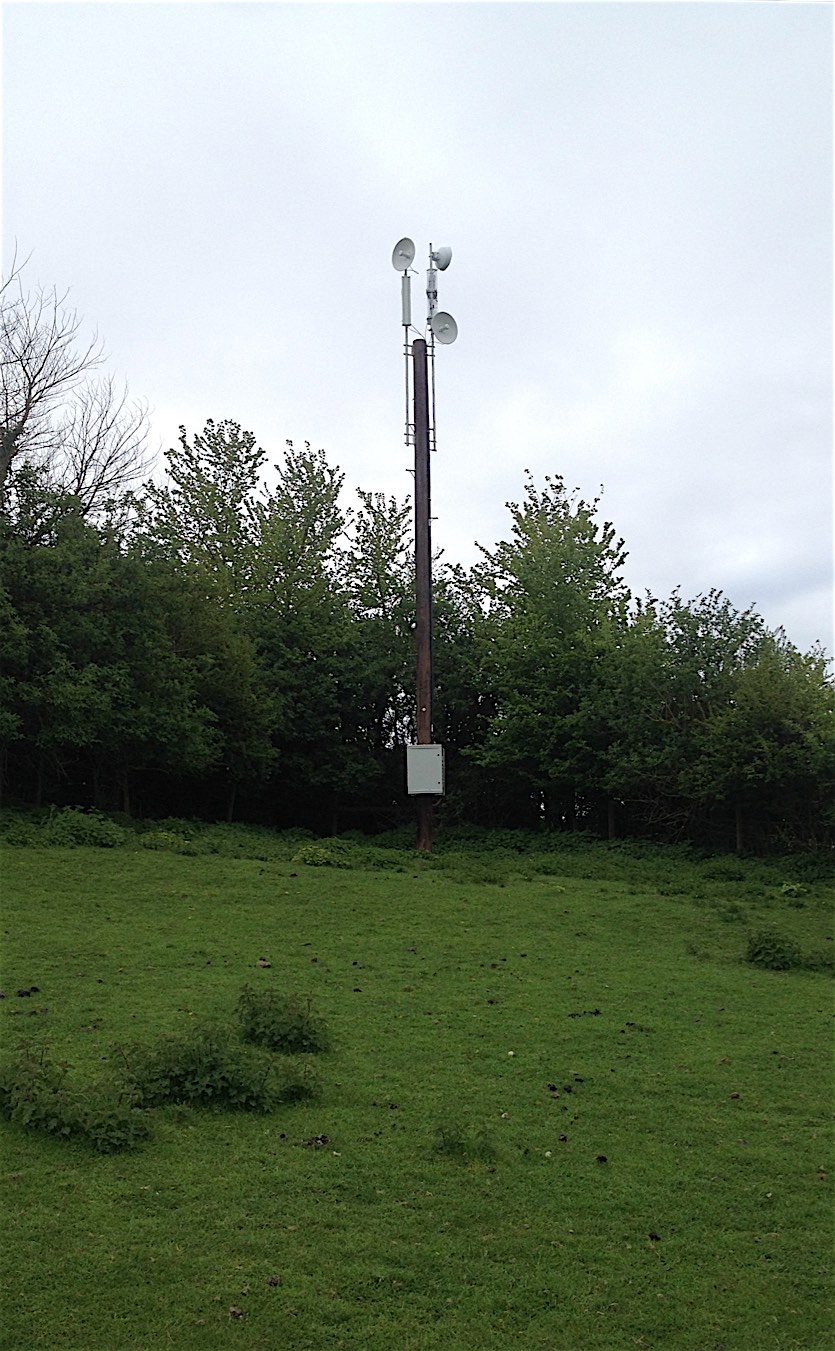