It is estimated that we will need close to half a million pounds in order to buy the Royal Oak, refurbish it, transfer the shop and open for business. This is a daunting amount of money to find for a village of our size. How do we expect to manage it?

The first thing to say is that other villages in comparable circumstances have successfully raised similar sums, and that once up and running, community businesses have proved very resilient. It is also worth noting that Stoke has a good track record of backing projects like this: the Village Hall raised a large amount of money using a mix of fund-raising, grants and donations.

HOTV will need to raise more, but it has an extra trick up its sleeve: we have set HOTV up as a Community Benefit Society. A CBS is owned and controlled by its Members; you become a Member by buying shares. In other similar ventures, a large proportion of the costs have been raised in this way.

We have set the minimum share holding at £100 (four £25 shares). One member receives one vote regardless of the number of shares they buy. We wanted to keep the membership as inclusive and accessible as possible, but clearly we would welcome (and will need) much larger contributions than the minimum. We are in the process of producing a Business Plan, which will be followed by a Share Prospectus. We hope to issue this over the summer of 2019.

In addition to shares, we will be using conventional fund-raising, and we expect to be able to raise significant sums from grants, in particular from the More than a Pub scheme run jointly by Plunkett Foundation and CAMRA. Any shortfall would be covered by low interest loans which would be paid off over the early years once we have started trading.

Full profit and Loss forecasts will be made available within the Business Plan, and the accounts of the business will be in the public domain. 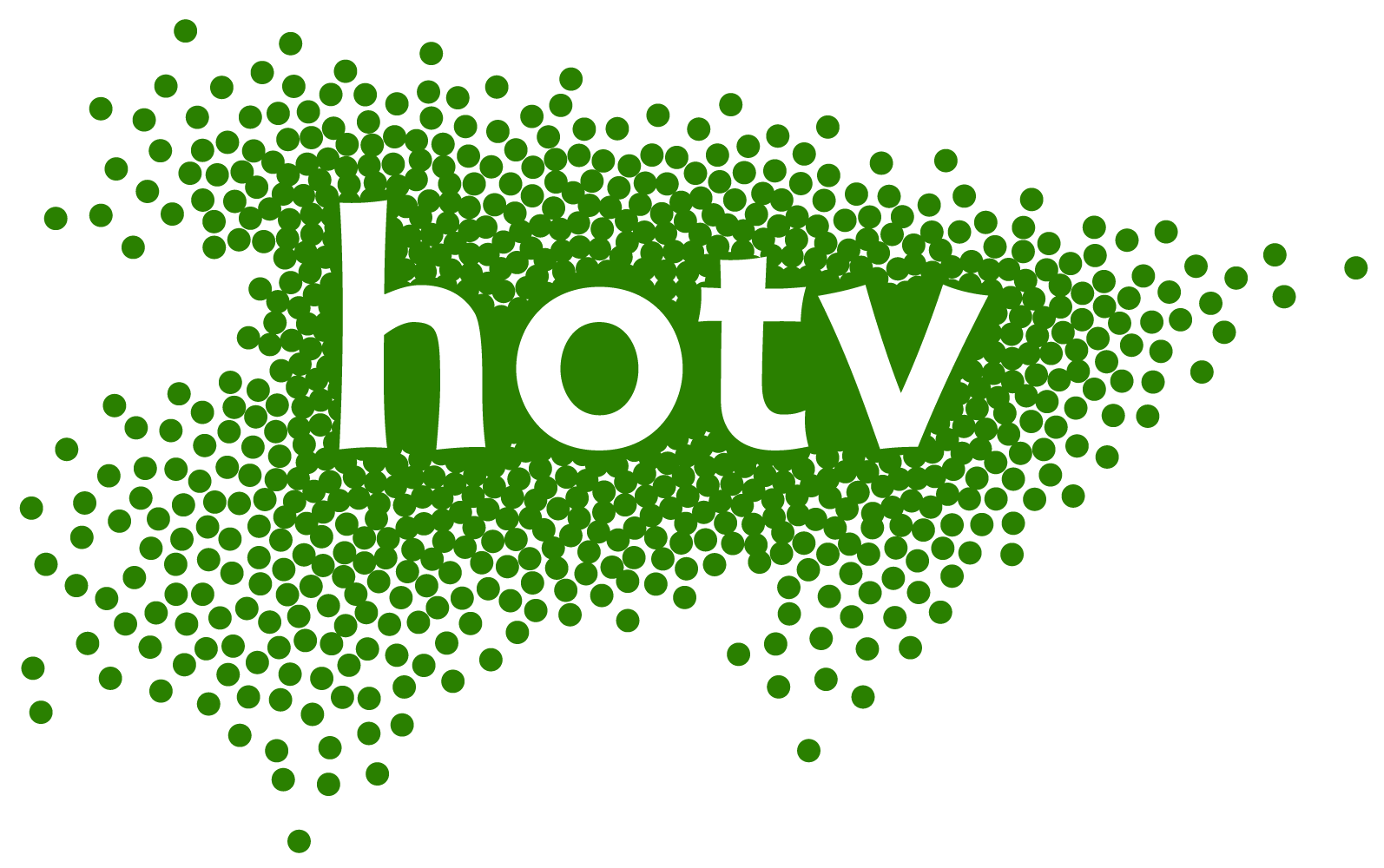 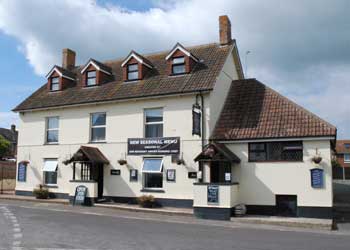